About My Fishing Flies

The origins of the business date back to Ian's Flies, named after its founder Ian Sharp, and founded in June 2008 when Ian and John Sharp started manufacturing and selling fishing flies in bulk to tackle shops and fisheries.

Tired of constantly listening to anglers complaining about the quality and price of the flies they were buying on the open market, in 2009 Ian and John decided that it was time for them to start their own small on-line store to supply, at least initially, 200 or so of the most popular flies. Based on the superior quality of their goods and services the store 'took off' and before they knew it Ian's Flies soon had more than 3000 fly patterns in stock… the rest as they say is history.

Following Ian's retirement in early 2017 Ian's Flies has been owned and managed by Tracey & Dale Robertson and it was decided at that time to keep the well-established name and website “as is” for a period of time to allow the business change over to settle in.

Two years on and the business has expanded into one of Scotland's leading Independent Fly Manufacturers with over 4000 patterns; many available in multiple sizes both in Barbed and Barbless. The flies are tied using the best quality hooks and materials sourced from top Companies, such as Flybox, Veniard, FNF, Semprifli, Bill McIlroy, Partridge, Kamasan and Hanak etc. With an ever-expanding customer base, in excess of 14,000 and growing weekly, the business sells to clients across the UK, Rep of Ireland, Europe, Scandinavia, Iceland, North America, South Africa, New Zealand, Australia, Thailand and Japan.

As the new season is starting, we feel it is now time to make the business name change initially considered in 2017 and put our own stamp on things.

From 1st March 2019 the new business name is My Fishing Flies. Don't worry though, that's the only change being made. You'll still be dealing with the same team and be able to benefit from great offers on fantastic products at superb prices. 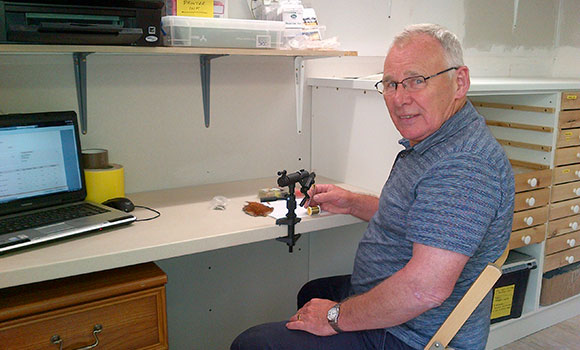 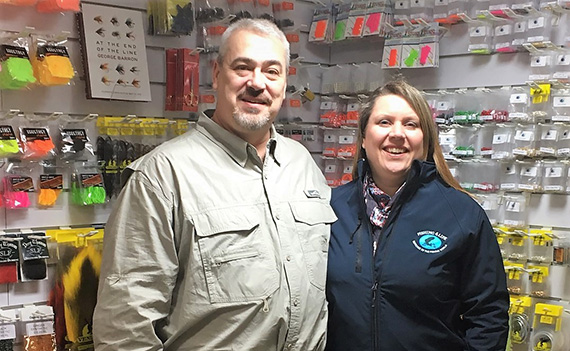